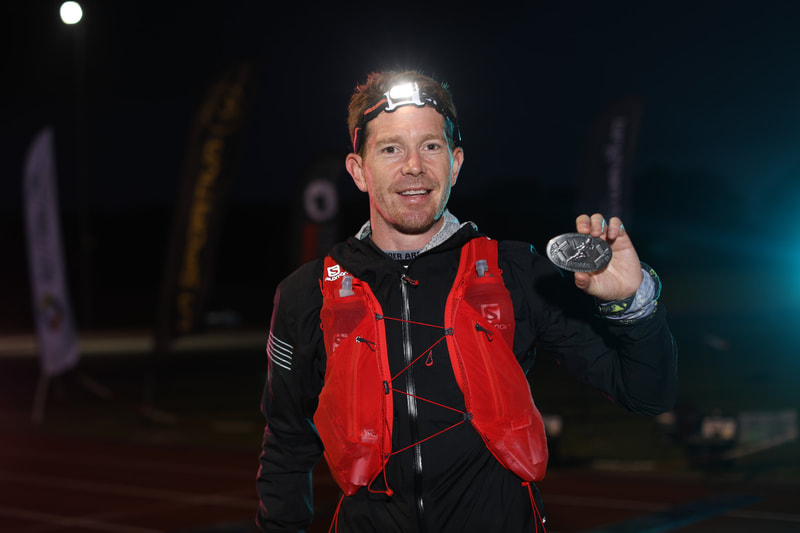 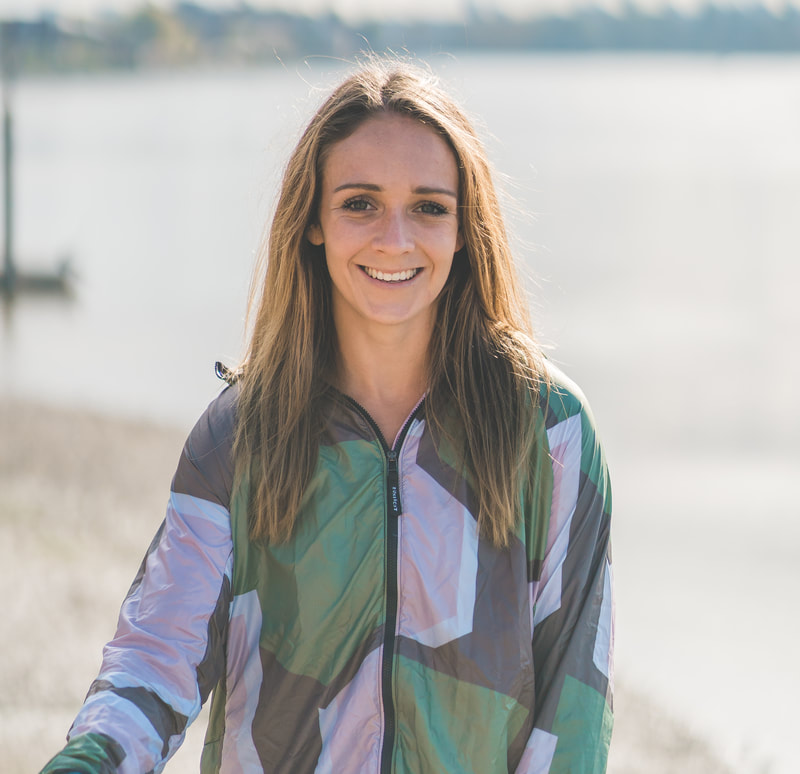 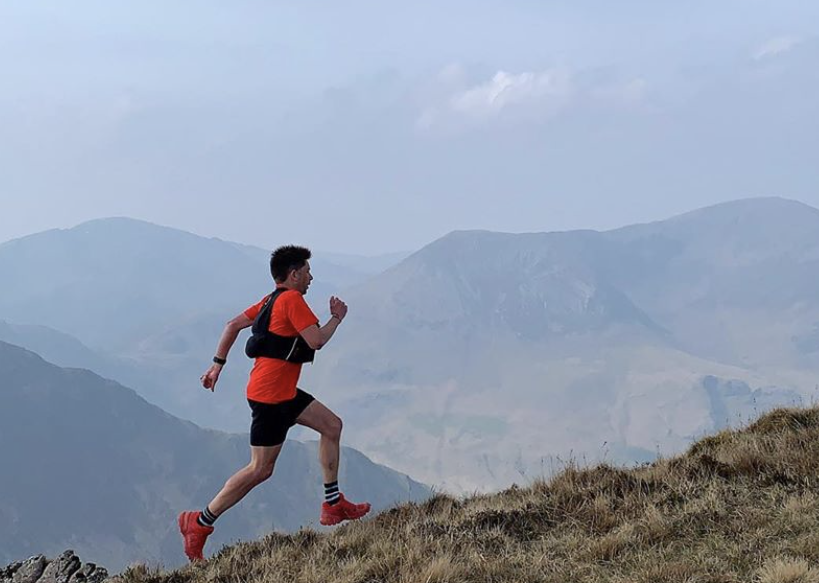 A NIGHT OF ADVENTURE TALES

Join us for a beer and listen to incredible people talk about their incredible adventures.

George Restall
George is a Salomon sponsored ultra runner and coach, and is also the co-founder of the fantastic Love Trails Festival. During his running career he has completed over 25 marathons and 15 ultras around the world, including both the North Downs and South Downs 100 milers. Other races on his impressive CV include Lakes in a Day and Cappadocia Ultra Trail, and marathons in London, Tokyo and Uganda!

Tom Wake
Tom is a Salomon sponsored ultra runner and coach, who is obsessed with constantly pushing himself to run faster and further than he ever has before. His marathon PB is an impressive 2:42 and he has also podium'd in numerous trail races across the country. Last year he completed the famous Bob Graham Round in less than 24 hours, hitting the first peak quicker than Kilian Jornet did during his record breaking run!

Jess Robson
Jess is the driving force behind Run Talk Run, a global mental health support community that uses running as a means to facilitate peer support. Having experienced a difficult relationship with formal therapy, Jess found solace in opening up with ease whilst running and chose to open up that space to other people struggling with mental ill health. Jess is an advocate for making running less intimidating - without care for pace, without care for PBs - she believes running can simply be a means to connect with our peers.